The land at Burh Becc at Beacon Springs Farm was long used for monoculture farming and was left unattended for over 10 years. This 15-acre plot had been depleted and needed a home that could function as a farmhouse for future generations.

The owners wanted to develop a net-zero energy building that could support their mission of creating a farm that is not damaging the environment, supports the land, and brings fresh produce to the people in the region.

A working farm focused on changing the history of its land

The Burh Becc property had long been used as a monoculture farm that destroyed the land. Through thoughtful design, they now restore the land with water management provided by rain gardens and ponds, which were installed as a final stage of construction. All plants are perennials, which help to create a more self-sustaining, regenerative ecosystem, build the soil, increase wildlife habitat, and produce food. All the water supporting the permaculture ecosystem is provided by rainfall.

The “Beacon” lamp at the top of the tall passive cooling tower inspires hope for a sustainable future. This proud example of a living building is integral to the surrounding ecosystem and social system.

The design of Burh Becc at Beacon Springs Farm celebrates the traditional spirit of the working farmhouse amidst a radically new and yet age-old permaculture farming operation. The beauty and spirit of the Burh Becc buildings speak to the heritage of the land by creating a relatively small farmhouse on a hill adjacent to a small creek.

The house design started with a tight and well-insulated envelope to augment an optimal building orientation toward the sun. Direct gain glazing covers two-thirds of the long southern wall, with ceramic tiled concrete floors for direct gain heating. Trombe walls with glazing make up approximately one-third of the southern wall, storing heat during daylight hours for passive distribution into the living space through the winter nights. Roof overhangs are sized to expose the southern wall to the sun during the winter and to shade the south wall during the summer. A 37’ (11.3 meters) passive cooling tower at the northern edge of the building, oriented and sized to maximize the benefits of the prevailing winds, combined with open windows along the long southern wall, provides 100% of house cooling during the summer.

The passive heating and cooling components of the design work together to minimize the electrical load for wintertime heating and eliminate the electrical load for summertime cooling. A grid-tied 16.8-kilowatt photovoltaic system uses 60 PV panels covering the south plane of the barn roof. During the LBC audit year of mid-October 2016 to mid-October 2017, this system generated 20,270 kWh of electricity, of which the house and owners’ electric vehicle used 15,987 kWh. During the LBC audit period, this PV system produced a net surplus of 4,283 kWh which were pushed to the grid.

The project uses a snow and rainwater harvesting system, capturing runoff from the roofs of the farmhouse and barn to supply 7,500 gallons (28,391 liters) of in-ground cisterns, and also two permanent ponds. The water in the cisterns is used to fill all nonpotable needs for water within the farmhouse and barn, and for irrigation of the areas immediately surrounding the farmhouse as necessary to start plant growth. Harvested water in excess of the capacity of the cisterns is diverted to the permanent ponds. The ponds have freeboard capacity, thereby functioning as rain gardens.

100% percent of stormwater is managed on the site through a series of rain gardens, swales and water retention ponds that allow the water to seep back into the groundwater system. A future-ready greywater system will expel grey water from the house to a greywater leach field and rain garden southwest of the house. Black water from low-flush toilets and the kitchen sink currently are managed through a traditional septic system, with a traditional drain field. The use of composting toilets has been planned for the future through space provisions for a Swedish composting toilet system in the basement and sub-basement, including provision for associated leachate management. 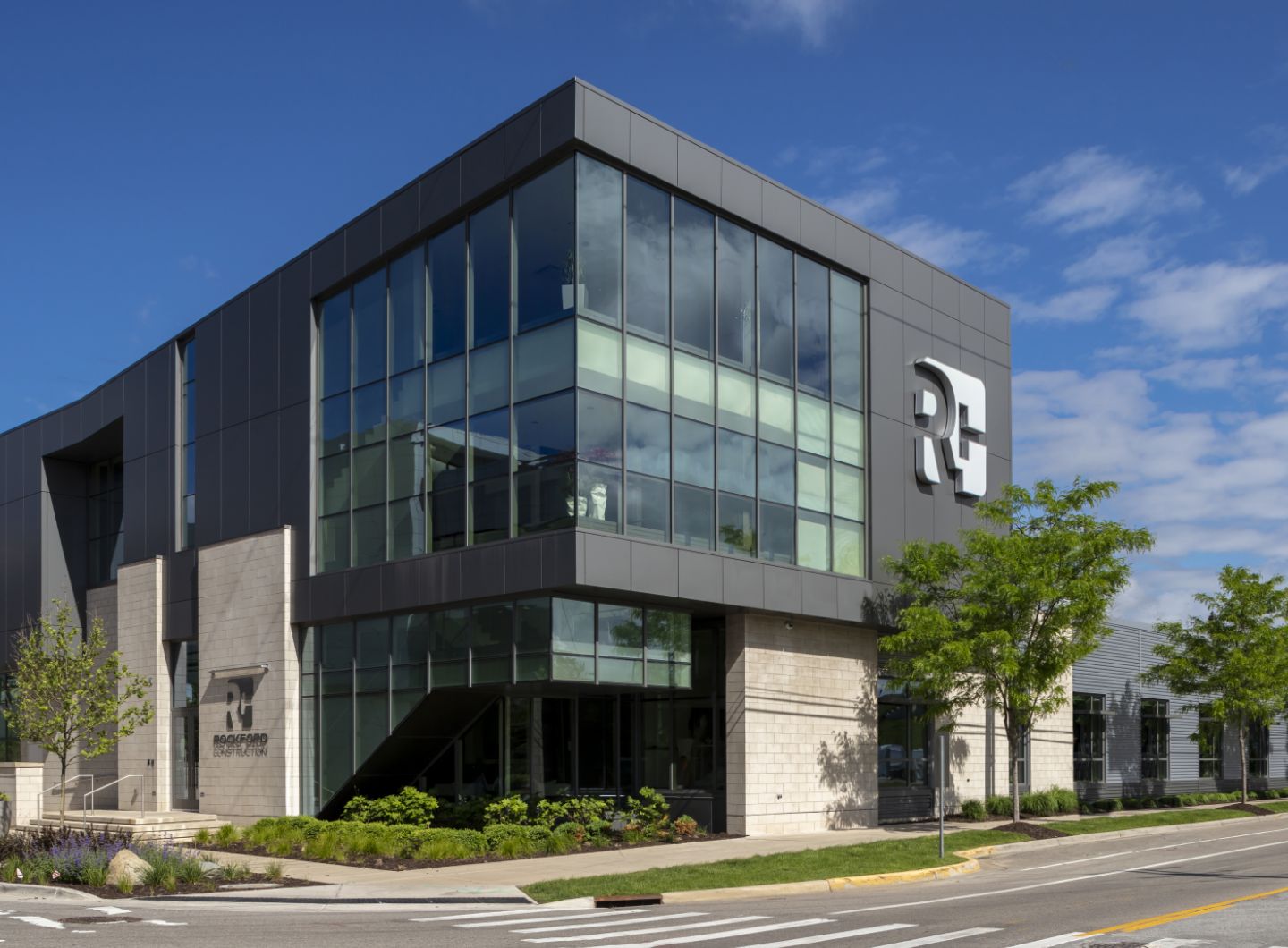